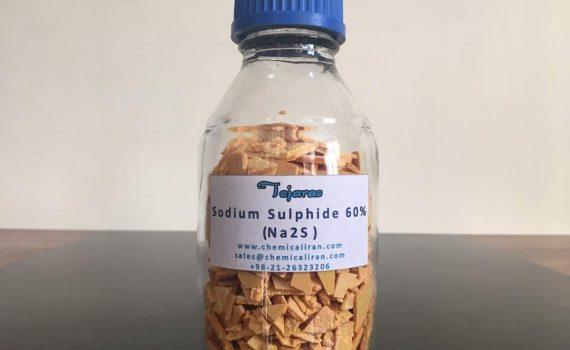 Sodium Sulfide Use in Leather Tannery:

Tanneries begin the leather manufacturing process by ordering hides. These can weigh over 90 pounds and lay flat at about 50 square feet. However, the hide will still be shaped like the cow, and will probably have a few imperfections. The hair on the hide will need to be chemically removed prior to tanning. The hide may go through other processes to remove impurities and soften the skin so the tanning chemicals can be fully absorbed.

Sodium Sulfide is used in the first step: chemically destroys the hair on hides or skins. Sodium sulfur also will soften stiff leather. Yellow flakes of Sodium Sulfur (Sodium sulphide) 60% is recommended and iron content suggested below 30PPM. Due to the wasted water of tanning is very harmful for our health, Sodium sulphide ( Na2S ) with low iron content is the best choice for tanning industry.

Sodium Sulfide Use in Pulp and Paper Industry:

They use it in pulp and paper manufacturing companies in the process of kraft.

Sodium Sulphide Use in Mining Industry:

It is also a suitable reducing agent. The salt facilitates the absorption. Then, once the fabric is removed from the dye solution, it is allowed to stand in air whereupon the dye is regenerated by oxidation.

Sodium Sulphide Use in Water Treatment:

Other major sodium sulfide applications include as de-sulfurizing, bleaching and dyeing agent in sulfur dyes. They also use Sodium sulphide as the raw material for producing mining chemicals, detergent chemicals, pharmaceutical chemicals, and agricultural chemicals.

Tejaras Co. as one of the leading manufacturers and exporters of sodium sulfide in the Middle East is ready to supply the highest quality sodium sulfide manufactured in Iran for all the importers and end-users around the world.

Tejaras is a manufacturer, supplier, and exporter of chemicals and petrochemical products from Iran.Tejaras serves its loyal customers in many industries especially textile and leather, detergent, paints and coatings, water treatment, oil and gas , mining and metal refining from all around the world mainly Far East, Middle East, Central Asia, Africa and Eastern Europe.